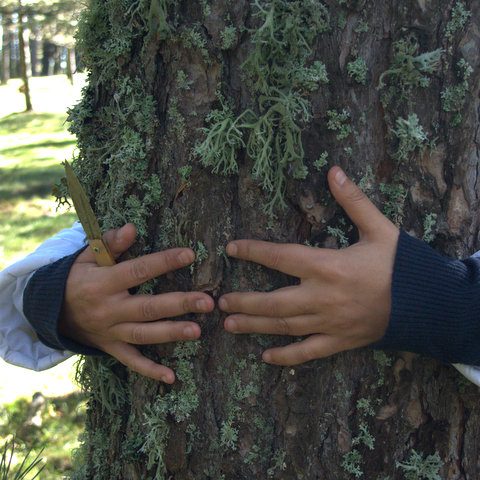 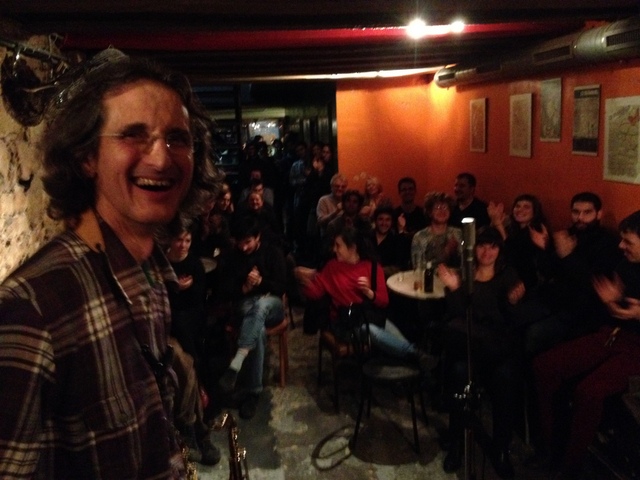 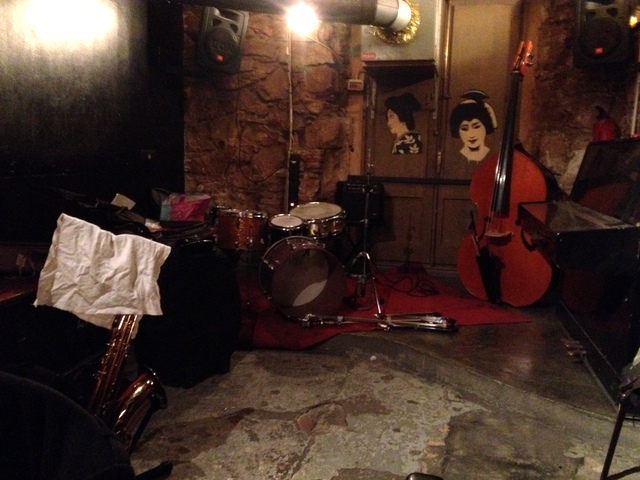 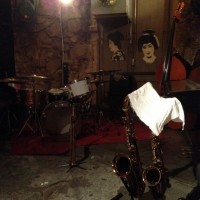 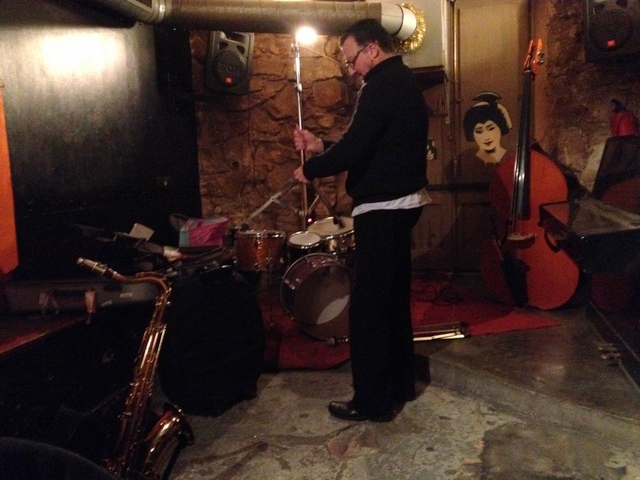 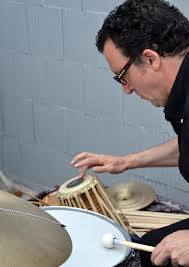 Looking forward to spend three days with Ramon Lopez – drums and Liba Villavecchia – saxophone this week (17-20/12). Concert tomorrow 16/12 at Robadors 23, Barcelona at 21:00h and two days in the studio after that.